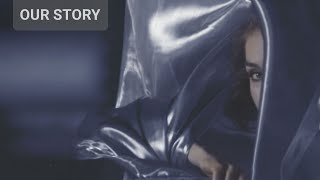 This film was first shown at our in-stand movie theatre at the Monaco and Fort Lauderdale boat shows in 2015.

A completely insulated and soundproofed space included the world’s largest curved LED television, giving an impressive 105 inches of screen on which to show ‘This is Uniquity’. Filmgoers were regularly bombarded with scents that matched what was happening on the screen and the occasional waft of wind to heighten the interactive sensation.

Visitors to the stand were impressed: “It was a real sensory experience and this movie captures Feadship’s craftsmanship and attention to detail in a beautiful way.” “The visuals are incredible and the special effects, including the scent of metalwork, really bring uniquity to life.” “We love the way everything came together at the end, and the overall impression was both relaxing and overwhelming at the same time.”

We can't replicate the smells and other special effects on YouTube but we can share the film that, while relatively short, took over a year to shoot.